Post Malone is recovering after sustaining injuries from an on-stage fall over the weekend.

Saturday night (Sept. 17), The “White Iverson” rapper fell through an open stage door while performing at his St. Louis show. Midway through the arena-sized gig, while singing “Circles,” the rapper unknowingly walked toward the open door, normally used to shuttle equipment to and from the stage.

Malone’s leg went into the hole and his body slammed onto the stage. A few moments after clutching his ribs and calling out in pain over the loud music and the crowd’s commotion, medical assistance rushed to the performer.

After tending to his injuries offstage, Malone came back, thanked fans for their patience, and continued the show. “There was a big-ass hole in the stage,” Malone told the crowd before diving back in.

The rapper powered through an abbreviated set of “Rockstar,” “Cooped Up” with Roddy Ricch, “Sunflower” and “White Iverson,” all while clutching his ribs. The St. Louis gig featured 17 of the 22 tracks Malone has been performing on his Twelve Carat Tour.

The singer is still scheduled to perform Sunday night (Sept. 18) at Nationwide Arena in Columbus, Ohio.

Watch the rapper’s fall in the video below.

His fourth studio album, twelve carat toothache, was released earlier this summer and the supporting tour kicked off earlier this month on Sept. 10.

The North American leg of his Twelve Carat Tour will continue through mid-November. Malone will ring in the New Year, joining the Red Hot Chili Peppers on their 2023 tour across Australia and New Zealand. 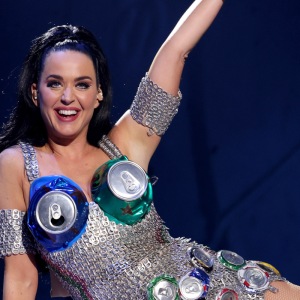 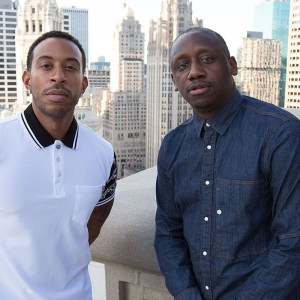