Everyone’s favorite genius rock band has made a giant announcement: Radiohead will be releasing a three-disc Kid A/Amnesiac reissue on Nov. 5, which will combine their LPs Kid A (2000) and Amnesiac (2001) and the third disc of alternate takes and previously unreleased music.

Together with the news item, the band released the previously unheard track, “If You Say The Word,” an outtake from the sessions that produced the two seminal records from some 20 years ago.

Listen to the new track here:

The U.K.-born Radiohead, which formed in 1985, features vocalist, Thom Yorke, brothers Johnny and Colin Greenwood, guitarist Ed O’Brien and drummer Philip Selway. The band’s debut hit, “Creep,” was released in 1992, and ever since, the British band has seemed to wow fans with release after release, from Pablo Honey in 1992 and beyond.

Check out this masterful 2008 live session from the band: 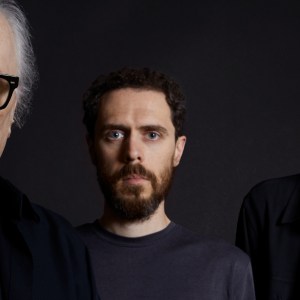