John Mellencamp is something of an American hero.

Despite his fame, his accomplishments in music and acting, his knack for very distinct portrait paintings, and more, Mellencamp is often looking out for the little guy. Mellencamp co-founded Farm Aid and is constantly speaking out about workers’ rights and the marginalization of minorities in the United States. He writes songs about real people and the heartland.

But did you know he’s also helped to write a song for one of the greatest songwriters of all time? That’s right, Mellencamp helped pen a popular tune by John Prine that also features Bruce Springsteen on backup vocals.

Mellencamp, who recently released his latest LP, Strictly A One-Eyed Jack, in early 2021, talked to American Songwriter about his work, saying, “I’m just a conduit for whatever message is being sent to me.”

He added, “You have to be open to the gods or whatever it is that sends songwriters songs. I did not sit down and think, ‘I want to write a song called, ‘I Always Lie To Strangers,’ but I was sitting there and all of a sudden there was a voice in my head that said, ‘John you should write these words down.’”

Check out the article HERE and read below for the story behind his collaboration with Prine and Springsteen.

The eighth song from Prine’s 10th studio album, The Missing Years (1991), “Take a Look at My Heart” is a collaboration among giants. The song was also a major reason why Prine’s LP won the Grammy Award for Best Contemporary Folk Album. The song has a distinct country-rock feel with heartland production, multiple singing voices, and lyrics about vulnerability and the human condition. There is a storytelling feel to the lyrics and the song, itself, has a slight ’80s feel, despite being released in the early ’90s. Prine, singing nasally and sounding a bit like a mid-career Bob Dylan, shines on the song, and knowing Mellencamp and Springsteen, on backing vocals, had their hands in the track makes it that much more impactful.

It should be hanging in the Smithsonian. 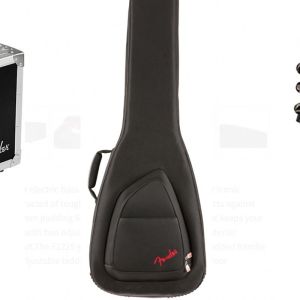 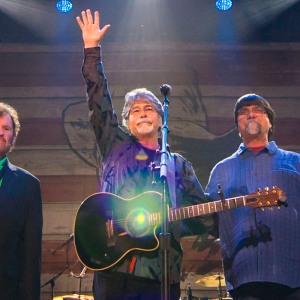