Plant and Krauss released their latest LP in November to much acclaim. “Can’t Let Go” was co-written by Betty Harris and Randy Weeks and made popular by Lucinda Williams.

“My next guests are quite the unexpected pairing,” says Clarkson. “She’s a country artist with 27 Grammys to her name—what? He’s the lead singer of one of the biggest rock bands of the ‘60s and ‘70s, Led Zeppelin.

“Back in 2007, they teamed up to make a studio album together that, by the way, is one of my favorite albums ever. And I give out on this show frequently to guests, it’s called Raising Sand, you’ve got to check it out.

“It was a resounding success earning six Grammys, including album of the year, rightly so. Now they’re back at it with a fresh album, I’m so stoked about it. Playing, “Can’t Let Go,” off their new LP, Raise The Roof, give it up for Alison Krauss and Robert Plant!”

The song kicks off with a double-bass and then goes into a truckin’ beat. Together Krauss and Plant harmonize like angel demons in the best of ways.

Lately, both Plant and Krauss have been making headlines. Plant recently said he has a lot of unrecorded material that he’s debating to release—”two albums,” he says, that are “remarkable.”

Plant also weighed in on the recent (and charming) feud between Paul McCartney and Mick Jagger. McCartney, who likened the Stones to a blues cover group, should just play bass in The Stones, Plant said. Then he’d know for sure!

It’s clear, Plant won’t be retiring anytime soon, despite making a name for himself some 50 years ago. In fact, he and Krauss will be touring in 2022 and you can check out all those dates below. 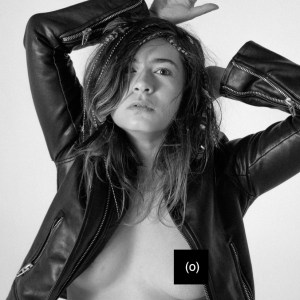 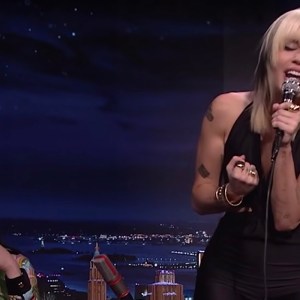