The new tour kicks off on March 16 and runs through April 17. It will feature acts like In This Moment and Jinjer. The tour’s second leg is slated to run from May 18 through June 18 and will feature Cypress Hill and Ho99o9.

“It feels so good to get back out on the road with our Culture,” said the band’s percussionist and co-founder Shawn Crahan in a statement. “Get ready for a brand new experience. See you soon.”

“Even with everything going on in the world right now, we’re still extremely excited to come back out in the States, with 2 different, exciting packages,” added the group’s frontman Corey Taylor. “Whether it’s In This Moment and Jinjer, or Cypress and Ho99o9, we pride ourselves in bringing our fans the epicenter of our music and art. Come celebrate with us, and try to stay as safe as we will be.”

In total, the band will play 38 dates for the tour. Tickets go on sale at 10 am local time on Friday (January 21). See HERE for more information.

Check out the full list of dates below. And check out the band’s latest single, “Chapeltown Rag” below. 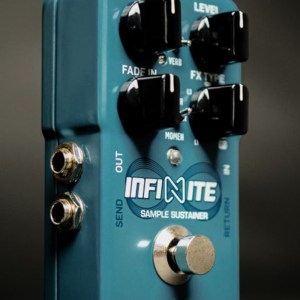 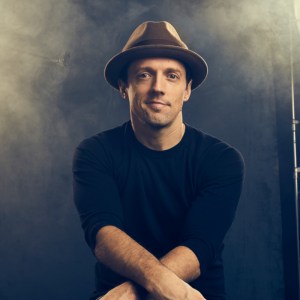