Rap legends Snoop Dogg and Dr. Dre are making new music together, Snoop recently reported. The all-time duo, who has worked on albums like The Chronic and The Chronic 2001, are at it again.

Said Snoop, “We’re cooking up a little something.”

While the longtime friends and collaborators are working on new material, Snoop hasn’t given many details on the who, what, where, why, when, and how. The west coast stalwarts may drop something soon or never, as is their want. Famously, Dr. Dre is always working but is very picky about what he puts his name on publicly. So, as of now, fans must wait with bated breath.

Said Snoop to ET Online when asked about the rumors about him and Dre working in the studio, “We’re cooking up a little something. I don’t wanna talk about it too much, but we’re back together again.”

Snoop added that it’s been years—decades, even—since the two have worked concertedly on any lengthy project. He seems to reference The Chronic, which came out in 1992, as the last real time. While the two have obviously put out tracks and projects since then, that album, which helped put them both on the map as solo artists, may be the last time they worked together as they are now.

“It’s been 30 years since we worked on a record,” Snoop said. “And we’re doin’ something. We’re workin’ on something.”

His comments come after rumors swirled about their contemporary collaborations. Death Row investor and convicted ex-kingpin Michael “Harry-O” Harris said he saw them both working together in the studio. Harris, who was released from federal prison in January 2021, served 30 years. He talked about Snoop and Dre working together on a recent podcast, KG Certified, from NBA star Kevin Garnett.

“It hits me sometimes when I’m sitting with [Dr.] Dre and Snoop, and just watchin’ these guys and who they became,” said Harris. “I was just talkin’ to Doctor the other day—I talk to all the Death Row family, and we’re gonna all come together and do some incredible things. Because all of it has grown from our different journeys. It’s multiple stories that will be told, and we will make sure that everybody that was a part of somethin’ gets what they got comin’.”

Snoop, of course, recently purchased Death Row Records, the label that helped him and Dre become household names in the ’90s. Perhaps their next album together will be released on the label, bringing them full circle some 30 years later.

Check out the clip with Harris below, along with a trailer for Snoop’s next movie. 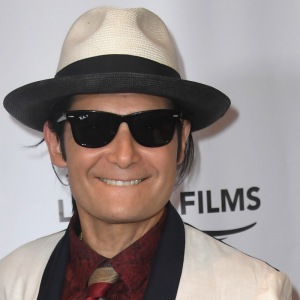 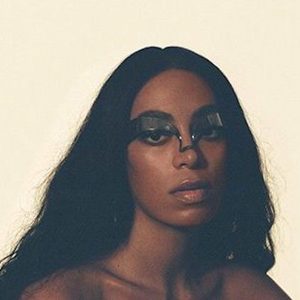