Just days after Dolly Parton‘s induction into the Rock & Roll Hall of Fame on Nov. 5, former Journey singer Steve Perry has confirmed that he will appear on the country music legend’s upcoming rock album.

“If Dolly says it’s true, then it must be true,” wrote Perry on social media, confirming his participation. “Her voice is amazing.”

When Parton was inducted into the Rock Hall, she mentioned several artists she would like to collaborate with on a rock album during her speech and revealed that she and Perry will be singing a cover of Journey’s 1981 hit “Open Arms” on the album.

Released on Journey’s seventh album Escape, “Open Arms,” written by Perry and Jonathan Cain—who had just joined the band as the keyboardist and would become one of their key songwriters—was also featured on the soundtrack to the sci-fi film Heavy Metal.

The song reached No. 2 on the Billboard Hot 100 and was a success for Mariah Carey, who recorded the song for her fifth album, Daydream.

Parton previously said she would like to record a new version of Led Zeppelin’s “Stairway to Heaven” with Robert Plant and Jimmy Page and confirmed that Aerosmith’s Steven Tyler will also guest on her album, which is rumored to be produced by Steve Albini.

When Parton was first nominated for induction into the Rock & Roll Hall of Fame earlier in 2022, she vowed to make a rock album if she was inducted.

“I’m not expecting that I’ll get in, but if I do, I’ll immediately, next year, have to put out a great rock and roll album, which I’ve wanted to do for years, like a Linda Ronstadt or Heart kind of thing,” said Parton. “So this may have been just a God-wink for me to go ahead and do that.”

Parton recently revealed that she will retire from larger-scale tours, and recently released a new holiday duet “Almost Too Early for Christmas” with Jimmy Fallon. 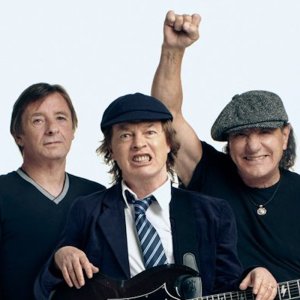 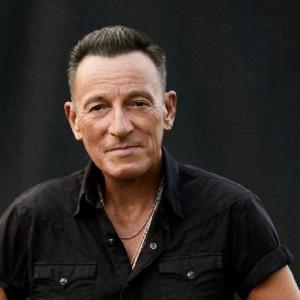