In the entirety of its 50-year history, 2022 will mark the first year that American Sign Language interpreters are making a halftime show appearance.

Snipe isn’t a newcomer when it comes to signing on a big stage, however. He previously interpreted at the 2021 Super Bowl between the Tampa Bay Buccaneers and the Kansas City Chiefs. At that game, Snipe interpreted Jazmine Sullivan’s rendition of “The Star-Spangled Banner” and Eric Church’s performance of “America the Beautiful.”

Snipe’s rapping career began in 2005 under a genre he calls dip-hop, or hip-hop through deaf eyes. Early in his fascination with hip-hop, he would ask his sister to write the lyrics down and lip-sync so he could read the lyrics and lip-read. He then learned to follow along with the lyrics by feeling the beat through the speakers.

“I’m opening the door into my world. It’s me,” Snipe said. “When hip-hop first started I was there, and I immersed myself. I wrote poems and those poems became rap lyrics that I would rehearse. Since then I’ve never stopped.

“My goal is to get out there, show what we can do, and have fun. And I want to open the door for other deaf performers,” Forbes said.

Snipe believes this world deserves to be the best version it has ever been. He says the music industry is much more beautifully diverse now, and more music would be created if deaf musicians were given a chance.

The halftime show takes place during Super Bowl LVI at SoFi Stadium in Inglewood, California, on Sunday, February 13. Snipe and Forbes will accompany some of the biggest West Coast rap icons of all time, including Snoop Dogg, Eminem, and the aforementioned artists.

The halftime show is likely to begin just after 8 p.m. EST (depending on the length of the first half of the game between the Los Angeles Rams and Cincinnati Bengals). The game kicks off at 6:30 p.m. EST. 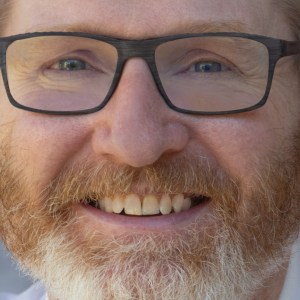 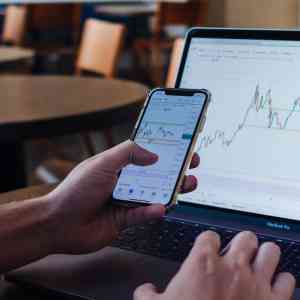