If you can’t make it to this years’ South By Southwest in Austin, there’s still a chance you can catch all the action. The festival has announced  it will stream this years’ conference events on a new streaming network SXSW On through Roku players in the U.S., Canada, U.K. and Ireland as well as Roku TV in the U.S.

Covering a total of over 2000 bands, 5400 events in more than 107 venues, the stream will feature  “dynamic original programming along with live and archival performances, interviews and talks from the SXSW Music, Film and Interactive conference,” according to a statement from the festival.

Following in the footsteps of festivals such as Lollapalooza and Coachella, SXSW will stream content directly from their website, YouTube channel and SXSW On simultaneously bringing the action to living rooms all around the world. 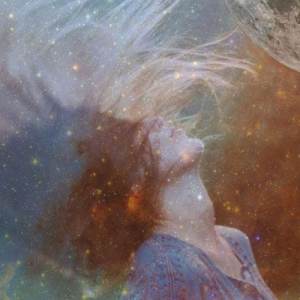 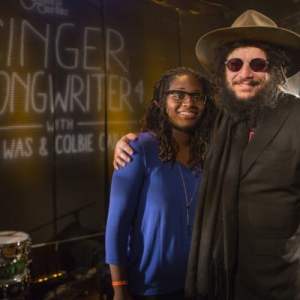