On Friday (October 8), the Grammy-nominated, Crescent City-based band Tank and the Bangas released its newest song and music video for the track “Big,” which features the New Orleans “Queen of Bounce” Big Freedia.

“This song boasts big energy from two talented New Orleans artists,” said Tank and the Bangas drummer Joshua Johnson. “Tank effortlessly twists and turns lyrics at will during the verses only to open the stage for Big Freedia to join her on the hook. Anytime Tank and The Bangas and Big Freedia get together it’s a banga but this time it’s a BIG one!”

Watch the bodacious video below.

The new tune isn’t the first time the acts got together. Below is a Big Freedia song featuring Tank, called “Betty Bussit.”

Tank and the Bangas released their latest LP, Green Balloon, in 2019 and since earned a Grammy nomination for Best New Artist. The group also won the coveted NPR Tiny Desk concert series in 2017.

Rumor has it, the new song “Big,” may portend a new release from the New Orleans band in 2022. Stay tuned! 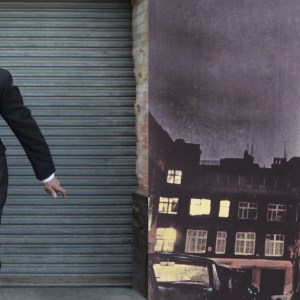