Guitarists looking for a wallet-friendly way to record high-quality sounds will want to take a look at the IK Multimedia Axe I/O Solo. The guitar recording interface and controller, announced at Winter NAMM 2020, is now shipping and available to consumers.

The Axe I/O Solo is the latest addition to the series, following last year’s introduction of the 2-in/5-out audio interface and controller, simply called Axe I/O, which we reviewed here.

Axe I/O Solo can also act as a controller for use with IK’s included AmpliTube® or other guitar software.

Output connections include 1/4″ balanced outputs and a headphones out, while a “blend” knob mixes direct and processed signal for zero-latency monitoring.  In addition, AXE I/O SOLO also features two dedicated inputs for controller pedals and switches, plus MIDI In/Out, offering a range of options for real-time control over amp modeling plug-ins or recording software.

The front panel Amp Out offers guitar and bass players the option to re-amp their own amplifiers and stomp boxes without the need for an external conversion box. This low-noise out also eliminates ground loops, to keep even the highest-gain re-amplification as quiet as possible.

Other features of the unit, taken from their press release:

Proprietary tone-shaping options let users dial in the perfect settings for their instruments or coax a wider range of tones from a single instrument:

First, an active & passive pickup selector adapts instantly to any instrument. The active channel bypasses unneeded gain stages, ensuring the signal is always as direct and uncolored as possible.

Next, Axe I/O Solo offers both a PURE circuit for pristine, transparent sound and a JFET circuit for adding warmth and harmonics, all within a single device.

Finally, IK’s proprietary Z-TONE® impedance-adapting circuit lets users adjust the input impedance to interact with their guitar’s pickups: at the maximum impedance, sounds are tighter, sharper and more precise, and at lower impedances the sound becomes thicker and bolder. 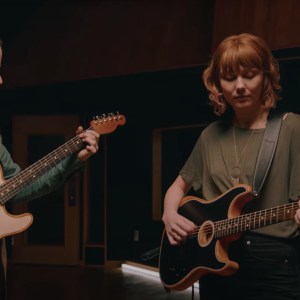 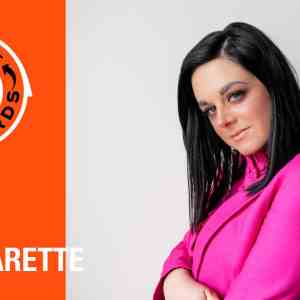