The Rolling Stones revealed the video for the new track “Living In The Heart Of Love,” the first of nine previously unreleased tracks off the 40th-anniversary release of the band’s 1981 album Tattoo You (Polydor/Interscope/UMe), out Oct. 22.

Shot in black and white and filmed in Paris, the video, directed by Charles Mehling, stars Marguerite Thiam and Nailia Harzoune in a whirlwind love affair in the city of light.

“Living In The Heart Of Love,” along with eight other never released songs, including “Troubles A’ Comin” and “Come To The Ball,” is featured on the upcoming anniversary box set and deluxe CD and vinyl editions of Tattoo You.

Ready to kick off their pandemic-postponed No Filter tour on Sept. 26 in St. Louis at the Dome at America’s Center, The Rolling Stones warmed up at a private concert at Gillette Stadium in Foxborough, Massachusetts, hosted by Patriots owner Robert Kraft, on Sept. 20 and dedicated the show to the Stones’ longtime drummer Charlie Watts, who passed away on Aug. 24 at the age of 80.

The Stones’ first show since 2019 and first without Watts since 1963, had the band move through a 14-song set with new touring drummer Steve Jordan—Keith Richards’ longtime producing and writing partner, and member of the Stones’ guitarist’s side project X-Pensive Winos, and former house band member for Saturday Night Live and the Late Show with David Letterman.

Flanked by Richard and guitarist Ronnie Wood on stage, Mick Jagger said, “It’s a bit of a poignant night for us because this is our first tour in 59 years that we’ve done without our lovely Charlie Watts.”

Before the trio raised their bottles in a toast to Watts, an emotional Jagger said, “We all miss Charlie so much. We miss him as a band. We miss him as friends, on and off the stage. We’ve got so many memories of Charlie. I’m sure some of you that have seen us before have got memories of Charlie as well. And I hope you’ll remember him like we do. So we’d like to dedicate this show to Charlie.” 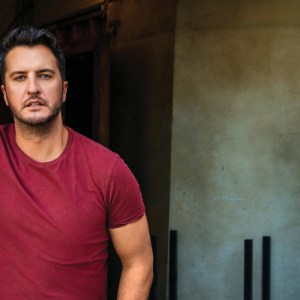 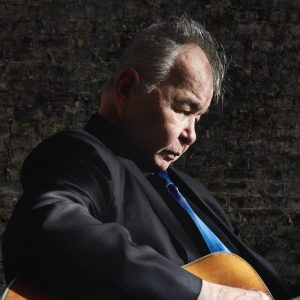