As The Rolling Stones prepare to release a 40th anniversary box set for Tattoo You, the band have also written several new tracks to go along with the reissue of their 18th album.

“Me and Mick [Jagger] have done nine new tracks for the [40th anniversary] re-release of Tattoo You,” revealed guitarist Ron Wood during a recent interview.

Originally released in 1981, Tattoo You was initially a collection of studio outtakes recorded during more than a half dozen sessions throughout 1970s, with new vocals and instruments added on to finish off the tracks later on for the album, which featured the Stones hit “Start Me Up” and other favorites like “Waiting on a Friend” and “Neighbours.”

The new Tattoo You box set will feature some previously unreleased music, in addition to some of the newer tracks. For the band’s 2020 expanded edition of the 1973 release, Goats Head Soup, the band included three unreleased tracks, while the 2010 re-release of Exile on Main Street had 10 additional tracks from the band’s archives.

Wood, who is working on a tribute album for the late blues musician Jimmy Reed, also revealed that he, along with Rod Stewart and drummer Kenney Jones (the surviving members of his pre-Stones band Faces) are also recording new music and that the Stones hope to continue their No Filter tour, which originally kicked off in 2017.

“I’ve had a front-row seat on some amazing rock ‘n’ roll projects these past couple of weeks,” said Wood. “I’m making every day count. 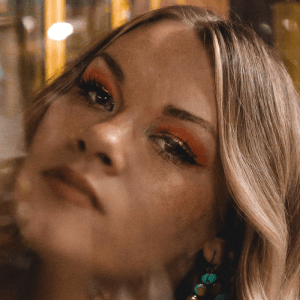