“I thought Jason would be perfect to help my artists because if you’ve seen Jason perform, it’s like a little bit of rock, soulfulness, blues and country,” Clarkson explained in her announcement. “He’s got a lot of different kinds of flavors going on in there and my team is like that. We didn’t really know each other until we sang ‘Don’t You Wanna Stay.’”

Aldean humbly responded: “The biggest duet that I did in my career is the duet I did with Kelly. It was a huge, huge song for me that introduced me to a whole new fan base.” He added, “I feel very fortunate to have had the career I’ve had and to come and share some of that knowledge.”

“I have grown up worshiping and studying Kristen,” Grande shared in the announcement clip. “I will never forget the first I met you. I was 10 years old, and I came backstage at Wicked.” Chenoweth responded “Yes, you sang and that’s when I knew. I mean, [just] 10-years-old.”

Grande continued, “She has originated some of the most iconic roles of all time, and I’ve been so blessed to learn from her. Been watching her and later on in my life being able to work with her. So I felt who better to bring with me to this space than the person I feel I’ve learned the most from professionally.”

Legend proudly welcomed shining member of Fifth Harmony, Camilla Cabello onboard his team in the same announcement. Her music career began as a contestant on the similarly structured talent show, X-Factor. “I would not be where I am today if I hadn’t auditioned for a show like this,” Cabello said in the clip, referencing X-Factor. “It genuinely gives people an opportunity, which I think is so amazing and so beautiful.”

Shelton backed up his selection suggesting that Bentley’s Grammy Award-winning experience offers his team members access to real-life advice from the best of the genre. The clip features some friendly back-and-forth between the two. “What happened to your hair? Where have you been? What are you doing buddy?” Shelton said as they embraced on screen. Bentley laughed as he responded, “Where’s yours?”

As part of his introduction, Bentley addressed his new role alongside Shelton. “Blake, a good friend of mine, go way back, we kind of cut our teeth on the same type of music and both old school honky-tonkers,” Bentley shared. “I’m so excited to get to go in there and offer up any advice that I can to help them not only here on The Voice. But to help them down the road, with whatever they do with their career.”

Tune in to the first episode of The Voice‘s Battle Rounds tonight at 8/7c on NBC. 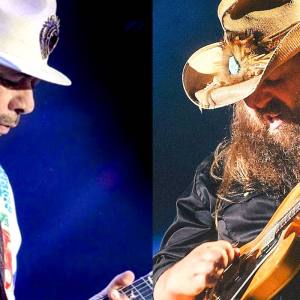 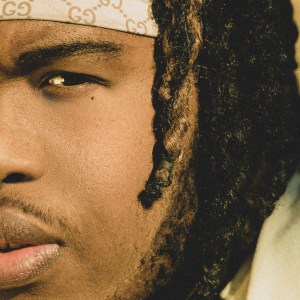