Multi-platinum country music megastar Thomas Rhett unveiled “Slow Down Summer,” the first single from his forthcoming sixth studio album, WHERE WE STARTED (due in 2022).

Grounded in a piano-led arrangement—augmented by some gentle acoustics, ethereal melodic lines, and a 14-piece string section—the song speaks to the bittersweetness of young love.

“I wrote this song from the point of view of two people who are in love during senior year of high school,” Rhett explained in a press statement. “I envisioned them headed off to different schools and they’re starting to understand that the moment the weather starts to change, they’ve got a 99% chance this relationship is not going to work. I know that myself and a lot of people have been there before, wishing the fireworks stage doesn’t have to end.”

Written alongside frequent collaborators Ashley Gorley, Jesse Frasure, Sean Douglas, and Rhett Akins (Rhett’s father, who was just inducted into the Nashville Songwriters Hall of Fame this week), the tune is indicative of Rhett’s genre-blending approach to country music. Still effortlessly capturing the ethos with allusions to one-lane towns and the simple pleasures of American living, there’s a more universal aspect to the music itself—it could do just as well besides The Weeknd and Ariana Grande as it could beside George Strait and Kenny Chesney.

Its release comes as Rhett celebrates the 10-year anniversary of his first-ever record deal with Big Machine Label Group’s The Valory Music Co. Now, thanks to his massive success as a crossover hit, Rhett—who brings in over 9 million monthly listeners on Spotify alone—is still on the upswing. To date, he’s had 18 No. 1 hits.

Speaking to American Songwriter earlier this week, Rhett’s father noted how proud he is of his son’s accomplishments… especially after raising him on a diet of classic songs and songwriters, which the two frequently listened to together on car rides. “Today, you never know what Thomas Rhett is going to put out next,” Akins said. “It might be something dog country or something poppy or something like Otis Redding. I really think those car rides sunk into his brain and that’s why he’s so diverse.”

Read more from Akins about Rhett HERE and watch the full lyric video for “Slow Down Summer” below: 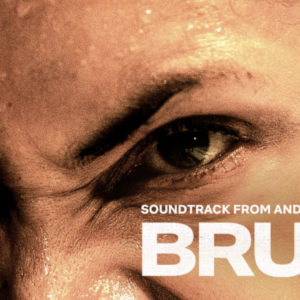 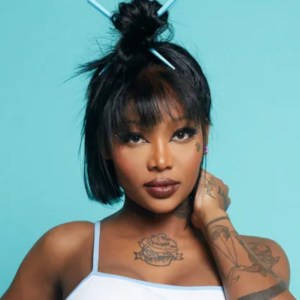