Matthews, who resides in Seattle (at least part of the year), is a regular at the SMASH fundraising events. Last year, he covered Neil Young for the benefit.

Past SMASH performers include Pearl Jam’s Mike McCready, The Black Tones, Chris Ballew of Presidents of the United States of America, Allen Stone, The Head and the Heart, Ayron Jones, and many more.

The Dave Matthews Band shared a photo of Matthews and McKagan at the event, writing, “Dave Matthews & @DuffMcKagan of @gunsnroses last Saturday at @seattle_smash benefit concert.”

Matthews performed a number of songs, including covers like, “I Can See Clearly Now,” with artists Tomo Nakayama and Debbie Miller, and John Denver’s “Take Me To Tomorrow,” both of which you can see below.

Matthews also performed original tunes, including his 2020 song, “Singing From The Windows,” and his 2003 song, “Save Me.”

Ahead of “Singing From The Windows,” Matthews addressed the crowd, saying he wrote the tune “sometime during the pandemic between gyms.” Check out the newer song as well as “Save Me” below.

Earlier this month, Matthews debuted a brand new song, “Madman’s Eyes,” live in concert, which you can check out here. 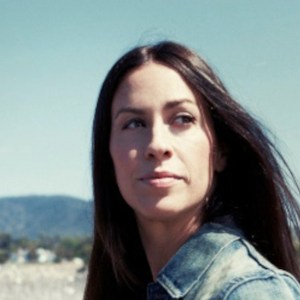 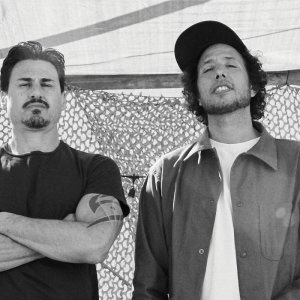