Grammy Award-winning singer Aoife O’Donovan will be hitting the road this spring. The TK singer announced new tour dates for 2022 in support of her forthcoming album Age of Apathy, set for January 21, 2022, on Yep Roc Records.

The 30-date trek kicks off on January 26 in Glasgow, UK, making stops in Ireland and Austria before heading to the States on February 24 with dates in Brooklyn, New York; Santa Barbara, California; Scottsdale, Arizona and Denver, Colorado.

According to the announcement, “A portion of all presale tickets will support the Florida Rights Restoration Coalition, a grassroots organization dedicated to ending disenfranchisement and discrimination against people with convictions.”

Prior to the tour announcement, O’Donovan released her latest song “Prodigal Daughter,” the second track from Age of Apathy.

You can learn more about the organization’s mission here, and find all dates and additional information about Aoife’s tour HERE. 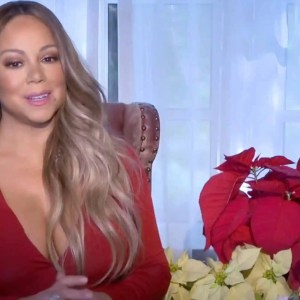 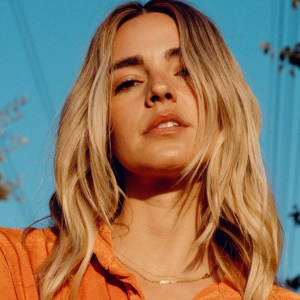