In a candid retrospective interview with Vanity Fair, that dropped on Tuesday (November 30), famed singer and performer Billie Eilish watched previous interviews she had done with the outlet and commented on herself, seeing herself.

“This is just me trying to convince myself I didn’t care,” Eilish said, watching one answer, shaking her now 19-year-old head.

She amends: “I know that I cared and I was just literally coming up with some stupid quote that would make me pretend that I didn’t care.

“I used to be just filled with these inspirational quotes, just like ready to go, all the time,” she adds. “That I didn’t even agree with most of the time. Kind of crazy.”

Eilish says, “Every time I see an interview that period when I was 16 I’m like… everything I said was so stupid. Like not even stupid, it was just like not what I was actually thinking. I was thinking like, ‘I’m overwhelmed, I hate this, everybody expects something from me, I don’t have anything to give them, I fucking suck.'”

Eilish, who rose to fame as a teenage pop star, is one of the world’s most famous musicians today—still, at 19. She works closely with her brother, FINNEAS. Lately, she’s appeared on Sesame Street and performed with Danny Elfman.

Speaking to Elle Magazine, the “Bad Guy” singer said she lost 100,000 social media followers after she began to change her public appearance, switching from her signature black and neon green hair to a blonde, almost Marilyn Monroe style.

Also in the Vanity Fair interview, Eilish talks about her newest favorite movie, I Origins.

“I recently saw a movie called I Origins which was so, so good. I had no idea what it was and Finneas showed it to me, randomly, in the airport and it was amazing,” Eilish shared.

Check out the full 22-minute interview below. 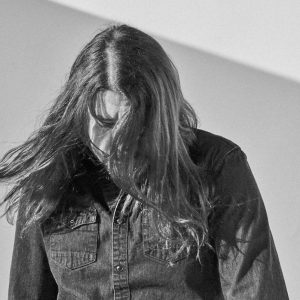 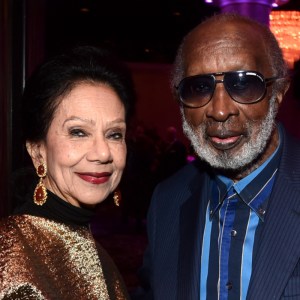