Fleetwood Mac’s Christine McVie has sold her 115-title song catalog to Hipgnosis, making her the fourth of the band’s five members to sell their publishing rights within the past nine months.

In January, Lindsey Buckingham also sold 100 percent of his publishing rights to Hipgnosis, which has spent more than $2 billion in the past three years to acquire the rights to a collection of popular songs from artists, including recent deals with Shakira, Barry Manilow, Red Hot Chili Peppers, and Neil Young.

Earlier this year Mick Fleetwood also made a similar deal with BMG, while Stevie Nicks sold off rights to her work to Primary Wave, which recently acquired a large portion of Prince’s rights, in December of 2020.

Hipgnosis has acquired worldwide copyright, ownership, and financial interest, including the writer’s share of McVie’s compositions and neighboring rights, according to the official announcement.

“Christine McVie is one of the greatest songwriters of all time, having guided Fleetwood Mac to almost 150 million albums sold and making them one of the best-selling bands of all time globally,” said Merck Mercuriadis, founder Hipgnosis, in a statement. “In the last 46 years, the band has had three distinct writers and vocalists but Christine’s importance is amply demonstrated by the fact that eight of the 16 songs on the band’s greatest albums are from Christine.”

Under the deal, the company will obtain full rights to some of Fleetwood Mac’s biggest hits, written by McVie, including “Songbird,” “Don’t Stop,” ”Say You Love Me,” and “Over My Head,” in addition to her solo material, including 1970 debut Christine Perfect, and her pre-Fleetwood Mac material with the British band Chicken Shack.

“It’s wonderful for us to welcome Christine to the Hipgnosis Family and particularly wonderful to reunite her once again at Hipgnosis with Lindsey Buckingham,” added Mercuriadis. “Between Christine and Lindsey, we now have 48 of 68 songs on the band’s most successful albums.”

McVie added, “I am so excited to belong to the Hipgnosis family, and thrilled that you all regard my songs worthy of merit. I’d like to thank you all for your faith in me, and I’ll do all I can to continue this new relationship and help in any way I can!” 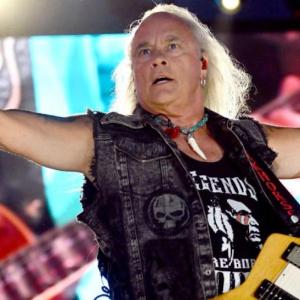 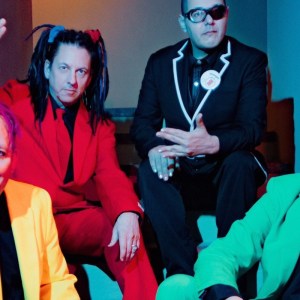