The Foo Fighters have met their Bee Gees alter ego, and they go by the name of the Dee Gees.

The disco band, made of all the members of Foo Fighters are set to release their debut Hail Satin on July 17 for Record Store Day.

Recorded at the Foo Fighters’ 606 Studios in San Fernando Valley, California, side A of Hail Satin features faithful covers of Bees Gees hits, including “You Should Be Dancing,” Night Fever,” “Tragedy,” and “More Than A Woman,” in addition to Andy Gibb’s “Shadow Dancing,” while side B turns includes live version of Foo Fighters tracks, off the band’s tenth album Medicine at Midnight, released earlier in 2021. 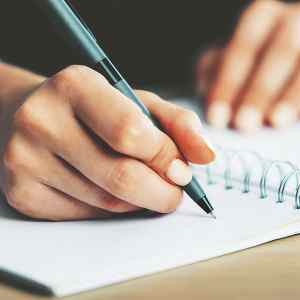 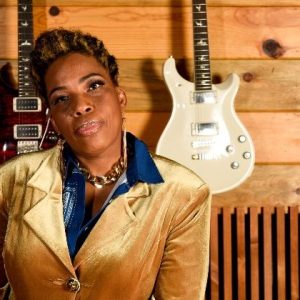