The acclaimed country singer called out Junior Senator Ted Cruz at her recent Austin City Limits performance, including his name in a song lyric that was meant to display how Musgraves feels about the senator’s politics.

Musgraves’ fans noticed a new lyric added to her hit song, “High Horse,” during her performance at ACL on Sunday night (October 9) during her headlining set at Weekend One of the Austin City Limits Music Festival. The disco-pop song is from her album, Golden Hour.

Cause everyone knows someone who kills the buzz, every time they open their mouth—Ted Cruz, sang the 34-year-old country star, who is a Golden, Texas native. Fans shared the clip on social media and the crowd on hand cheered Musgraves. “I said what I said,” Musgraves underscored.

“You can tell @KaceyMusgraves is a real Texan by the volume of her hair and how much she hates Ted Cruz,” one Musgraves fan wrote on the social media platform.

Musgraves also took a hack at the U.S. Supreme Court for overturning Roe v. Wade over the summer, telling her legions of fans during one point in the performance: “F the Supreme Court honestly. We’re in a weird time but we’ve got each other… There is a light. I promise.”

Musgraves is no stranger to poking Cruz. After his well-reported departure from the Lonestar State during its freezing winter of 2021, the Grammy Award-winner raised funds in Texas for those in need by selling t-shirts that read, “CRUIZIN FOR A BRUZIN.”

During the ACL performances, others took shots at Cruz over the weekend. The Chicks on Friday and Saturday showed cartoons criticizing Cruz and current Governor Greg Abbott as well as SCOTUS judges. 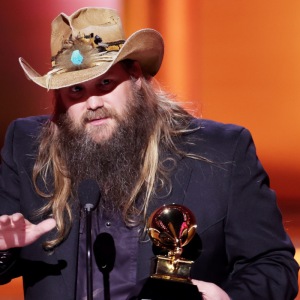 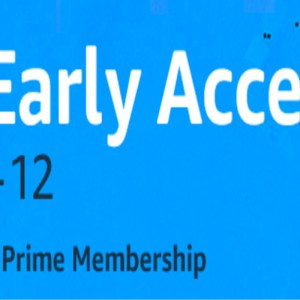