Kacey Musgraves has recorded a version of the 1961 Elvis Presley classic “Can’t Help Falling in Love” for the upcoming soundtrack to the Baz Luhrmann-directed Elvis biopic.

Musgraves revealed her involvement in the film during her red carpet interview at the Metropolitan Museum of Art’s Costume Institute benefit gala. Luhrmann, along with Priscilla Presley— who the director says gave her blessing to the making of the film — and Elvis cast members were also in attendance.

Speaking at the Met gala Luhrman didn’t reveal much about the film, soundtrack, or Musgraves’ involvement. “She has a song in the movie,” he said of Musgraves, “something to do with love.”

When released in 1961, “Can’t Help Falling in Love” reached No. 1 in the U.K. and peaked at No. 2 in U.S. hit for Presley. Initially, the song was also part of the soundtrack to his Presley’s Blue Hawaii before becoming a standard classic covered by everyone from Doris Day, The Lennon Sisters, Andy Williams, and Perry Como, all the way on through U2, Andrea Bocelli, Bruce Springsteen, Pearl Jam, Chris Isaak, and more. Bob Dylan also covered the song on his 1973 album Dylan, and UB40 later brought it back as a hit with their 1993 rendition.

Though very little about the Elvis soundtrack has been shared, one additional song has been revealed aside from the Musgraves’ cover, including Doja Cat’s “Vegas,” which samples Presley’s 1956 hit “Hound Dog.” (Doja Cat recently shared a sample snippet of the song on her social media pages.)

The soundtrack, released on Presley’s label RCA, is set for release on June 24, the same day as the premiere of the film, which stars Austin Butler as the king of rock and roll. Musgraves is currently on tour in support of her 2021 album Star-Crossed. 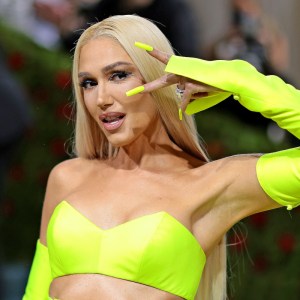 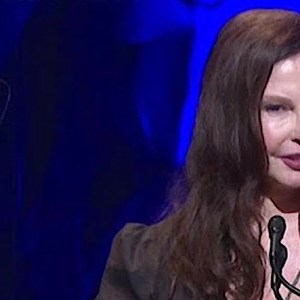