The album, which is part of an ongoing celebration of the 30th anniversary of Richards’ second solo release, Main Offender, is available HERE as a super-deluxe box set.

According to a press release, the album is “remixed and reimagined in Sony’s 360 Reality Audio, a new immersive music experience powered by Sony’s 360 spatial sound technology, fans will be able to hear Winos Live in London ‘92 as if they’re inside an intimate venue listening to Richards and the band perform live on stage. Mixed by Grammy Award-winning engineer, Dave O’Donnell, the live album is available for streaming in 360 Reality Audio worldwide, exclusively on Amazon Music through the service’s Unlimited tier.”

“To take this unreleased live performance from 30 years ago and put it out now, I knew we had to do something exciting,” Said Richards. “Live music has a different feel and a different sound – it’s about the experience. Hearing Winos Live in London ‘92 in 360 Reality Audio really makes it feel like you’re back in the room at the Town & Country Club with the sound moving all around you.”

In addition to Richards, Winos Live In London ’92 features Steve Jordan, who was the drummer for the Stones on their 2021 No Filter Tour of the United States, along with guitarist Waddy Wachtel, bassist Charley Drayton, keyboard player Ivan Neville, singer Sarah Dash, and backing vocalists Bernard Fowler and Babi Floyd. 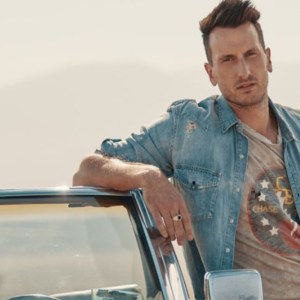