When country-trap artist Breland got a text from Keith Urban out of the blue, asking him to collaborate on a song, he immediately said yes, and that he would “be there tomorrow.” The next morning, Breland showed up at Urban’s home, bright and early, and ready to go. “It’s 9:30 the next morning, my phone rings and it’s Breland,” says Urban. “He says, ‘Hey, Keith. It’s Breland. I’m in your front yard.’”

Continuing on a roll of collaborations, most recently dueting with P!nk on “One Too Many,” Urban had specific artists in mind in piecing together “Out the Cage,” and personally reached out to Breland, saying, “We should get together and write sometime, see what happens.”

“So, I said I’d be there tomorrow,” says Breland. “Working with Keith Urban is a once in a lifetime opportunity.”

Working with co-writers Sam Sumser and Sean Small, Urban also enlisted legendary funk musician, songwriter, and producer Nile Rodgers for “Out The Cage,” off Urban’s 2020 release The Speed of Now Part 1. “I get a phone call from Keith, and he’s my bro, so of course I jumped on the call,” says Rodgers. He says, “‘Hey Nile, I got this song that I’m working on, can I send it to you?’” I listened for about five minutes.”

Urban says, “He called me 10 minutes later and said, ‘yo brother, this song is sick.’”

Shot in Sydney, Australia, following a two-week quarantine, the video, featuring Urban and Breland—with Rodgers filming his parts from Connecticut—features quick streams of the artists performing interspersed with imagery, capturing the movement and “frenetic” nature of “Out The Cage.”

“The freneticism of the rhythm makes me wanna take off and start running,” says Urban of the track, “or just break something.”

“Out The Cage” is one of four tracks Urban wrote during the pandemic lockdown, and explores themes of freedom, physical or mental. “I really wanted this to speak to liberation of all sorts,” says Urban, “even if somebody in a dead-end job, somebody stuck in a relationship that’s going nowhere or someone who’s imprisoned in their own mind.” 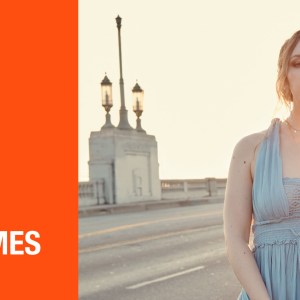 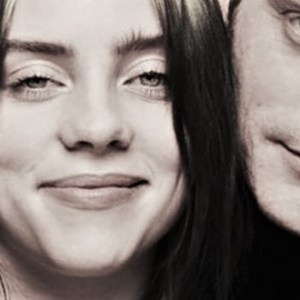