In the singer’s latest ‘Kellyoke,’ the artist put a spin on the latest viral trend by singing a cover of Celine Dion’s “I Drove All Night,” which you can check out below. (See Michael Bublé’s version here.)

For the past few months, Clarkson has been featuring a number of big hits from popular artists on her daytime television program, The Kelly Clarkson Show.

Past performances have included renditions of songs by bands like Spin Doctors and artists like Rod Stewart. Also see: The Weeknd and Alanis Morissette.

I had to escape, the city was sticky and cruel/ Maybe I should have called you first/ But I was dying to get to you/ I was dreaming while I drove/ The long straight road ahead, the former The Voice coach sang in the first verse, with the help of her backing band. Could taste your sweet kisses, your arms open wide/ This fever for you was just burning me up inside.

In fact, earlier in the week on Tuesday (January 25), Clarkson offered two other standout performances. She covered “What Have You Done For Me Lately” by Janet Jackson, who, not coincidentally, released a new documentary over the weekend, Janet.

And just a couple of days later, Clarkson covered “Saving All My Love For You” by the incomparable, Whitney Houston.

For those wondering when the Grammy Award-winning Clarkson might come back to the popular NBC singing competition show, The Voice, to reprise her role as a team coach, the show will not be back as it often is in February. Instead, the show is likely to come back for the fall around September.

NBC will move to one show cycle each year, offering up more free time for its coaches, from Clarkson to country star Blake Shelton. 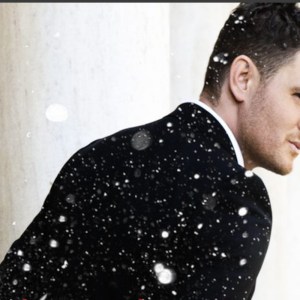