These days, with swirling news items that can easily get you down, there is at least one constant bright spot in the world: singer Kelly Clarkson and her “Kellyoke” series on her daytime talk show.

Well, for those who love Clarkson’s constant covers of bands like the Spin Doctors and Radiohead, she’s released a new EP that includes half-a-dozen tracks from her now-famous song renditions.

The six-track collection features songs like Billie Eilish’s “Happier Than Ever” and Whitney Houston’s “Queen Of The Night,” which you can check out below.

“I may not have performed Whitney’s ‘Queen Of The Night’ on my show yet, but little known fact is I covered that song on my very first demo tape… you could say it’s the Kellyoke that started it all!” said Clarkson of the EP in a press statement.

Since the premiere of Clarkson’s talk show in 2019, her “Kellyoke” series (i.e. Kelly’s Karaoke) has been a fan favorite, with over 500 songs covered by Clarkson to date.

Added Clarkson, “Music is in the DNA of everything I do, so when ‘The Kelly Clarkson Show’ started we knew it was the perfect way to kick off every episode. Over 500 songs later, and we’re still not running out of amazing artists to pay tribute to. Picking just six was near-impossible, but these songs have been some of my favorites. Thanks for singing along with me y’all!”

See the full track list for the new EP, out now, here below. 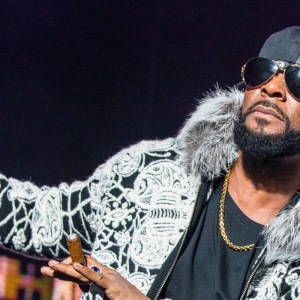 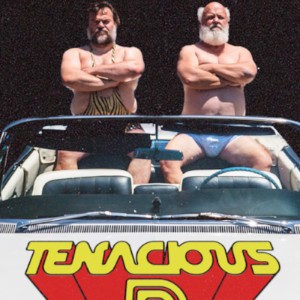