Luke Combs has his sights set on his next album.

On Wednesday night (Jan. 4), Combs dropped the news that he’s releasing a new album on March 24 consisting of 18 songs. The hitmaker shared details via social media with the phrases “New Album,” “18 Songs” and “March 24” written in large gold letters against a blue starry backdrop with his moniker at the bottom.

“It’s 18 new, unreleased songs for those wondering,” Combs confirmed in the comment section that was flooded with fans’ excited remarks. Among those sharing their excitement was Combs’ wife, Nicole, who commented, “SO FIVE LEAF CLOVER OR WHAT,” in reference to the unreleased fan favorite, “Five Leaf Clover,” that Combs has teased on social media and performed during his live shows. Combs’ frequent songwriting collaborators Ray Fulcher and James McNair also took to the comments, Fulcher sharing a series of raised eye emojis while McNair referred to the album as “pure gasoline and fire.”

The new project is the follow-up to his 2022 album, Growin’ Up, which features hits “Doin’ This,” “The Kind of Love We Make” and the current top 10 single “Going, Going, Gone.” The album debuted at No. 1 on the Billboard Top Country Albums chart and No. 2 on the Billboard 200 following its release in June, marking the highest debut for a country album on the all-genre chart in 2022.

Over the past year, Combs has posted several acoustic songs on social media, including “Growin’ Up and Gettin’ Old,” “Tattoo on a Sunburn” and “Days Like These.”

The album drops one day before Combs embarks on his World Tour, which takes him to three continents and multiple countries including the U.S., Canada and Australia. The tour launches on March 25 in Arlington, Texas, and runs through October 20, where it wraps at the O2 Arena in London. 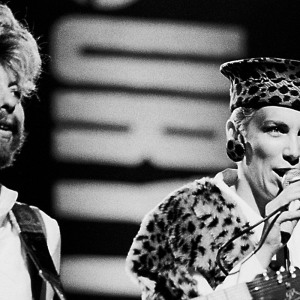 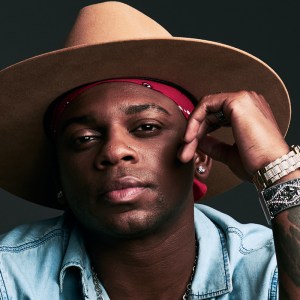