As home and project studios begin to take an equal share of the market from professional facilities, one of the tools that they’re using to compete with is digital amp modeling. While large studios often have a large assortment of amplifiers, effects, and spaces at their disposal, these smaller studios are relying on digital emulations of those very same components, and with often awe-inspiring results. Amp modeling extends beyond the creativity of the recording studio, and can be found in practice spaces as well as the stage, and can take on many forms. From software and hardware, to combinations of both, it’s getting easier and easier to find the sound that you’ve been dreaming up in your head.

The Apogee GiO guitar interface is an audio interface designed to work seamlessly with Apple’s Garageband, Logic 9 and Mainstage. With the GiO, users are able to control the DAW’s various effects pedals and amp emulations through the GiO’s foot controller and interface. Think of it as a digital stomp box for your DAW that also features transport controls for easy navigation in your session and recording and punching on the fly. The GiO connects to your Mac via USB, and includes an input for a MIDI expression pedal, for controlling volume or wah-wah pedals. From there, just connect to the headphone, amplifier, or monitor outputs and you’re ready to play, record or just noodle. LIST PRICE: $395.00 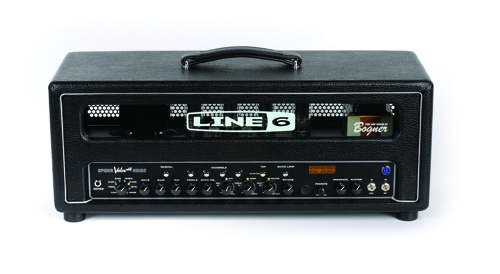 The Line 6 Spider Valve MkII is a revolutionary amp head that blends the latest in digital modeling with real tube tone, with tubes courtesy of legendary amp designer Reinhold Bogner. This 100 watt amp head is serious business, and LOUD. Fortunately, the louder you go, the more amazing these tubes sound. You can use multiple outputs for connecting to a cabinet, or direct input to your mixing console or audio interface. The Spider Valve includes 12 amp models and seven effects including reverb, tremolo, delay, tape echo, chorus, flanger, and pitch. Also available for free at the Line 6 website is the Spider FX Infusion software, which adds 28 onboard effects to the amp! There are also 36 user-programmable channels for creating and storing your own presets. All parameters and effects are easily tweakable on the head or via the Line 6 FBV Shortboard MKII Foot Controller, which includes a pedal for use as a volume or wah. The combinations of amp models and effects allow for just about any tone you could ever need, from blues, metal, and jazz, to pop and country. This could be the last amp head you ever need. LIST PRICE: $899.00

This article originally listed the product as the Line 6 Spider Valve HD100. The Spider Valve MkII is the next generation model of the HD100.

AmpliTube 3 represents a significant improvement on IK’s industry-leading amp and effects modeling software. AmpliTube now totals 160 pieces of gear, including gear from the Jimi Hendrix AmpliTube release and a wide range of vintage and modern amps, pedals, and rack gear. Cabinets and effects have been meticulously tweaked and compared to the originals to make AmpliTube 3 the closest you can get to the original amp. Users have 15 different microphone choices and can position up to two microphones at a time, at any angle to the cabinet. Several workflow improvements, including drag and drop for all pedals and rack gear and a “MIDI Learn” function for all parameters, streamline the creative process and allow users to create and record faster. AmpliTube 3 comes in VST, AU or RTAS, for use in your DAW of choice. In standalone mode, users can use AmpliTube 3 without a DAW and utilize a four-track recorder within the program that includes a phrase trainer for practicing and improving speed. New creative effects—step filter, step slicer, tap delay, rezo, swell stomp—provide great tools for creating pads and rhythmic patterns. For home and project studios, AmpliTube 3 offers some serious bang for your buck. LIST PRICE: $349 for software only, $399 with the StealthPedal 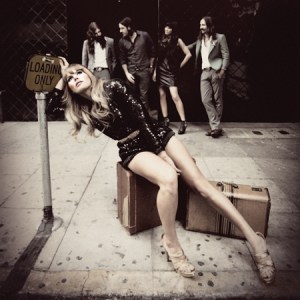 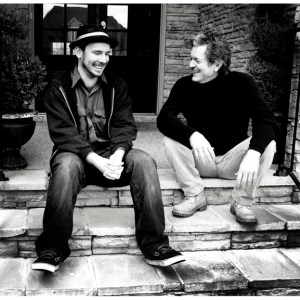