There was a moment when Mystic Marley says she literally saw the face of her grandfather in the clouds. “Nobody can tell me it wasn’t him,” said the 23-year-old granddaughter of reggae pioneer Bob Marley in a recent interview on NBC’s Hoda & Jenna.

“I feel like nature has this really beautiful way of showing itself,” said Marley. “Sometimes, even in the trees, I just close my eyes and I see him, or when I’m making music, I feel him.”

Now, nearly 40 years since the day Bob Marley passed away on May 11, 1981, Mystic is following the family’s musical lineage, working on her debut album and releasing the empowering “Sad Girls (Cause Damage.)”

Following her debut single, the acoustic-led “Beatdown” in 2018, Mystic, daughter of eight-time Grammy Award winning artist Stephen Marley, has used the past few years to reconnect with her native Jamaica and also be more authentic to her sound. Her older brother Jo Mersa Marley continues to make music and also released his debut EP Comfortable in 2014.

A Latin-reggae fusion on “Sad Girls” exposes Marley’s most honest storytelling, revealing, Losing sense of time / Evicting the demons in my mind / I tell everyone I’m fine… All my bridges been burned / My soul never feels this way through an impenetrable refrain of I won’t let myself get down.

Reflecting on her grandfather, who passed away 17 years before she was born and who she affectionately calls “Bob,” Marley believes if he were alive today he would be heavily involved in Black Lives Matters and activism that was always true to him.

“I think if he was still alive things would be different,” said Marley, “because he was such a good leader and people were so drawn to him.” 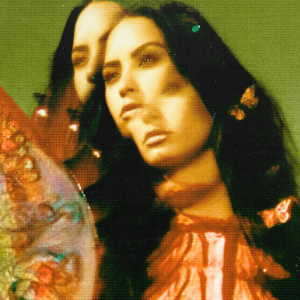 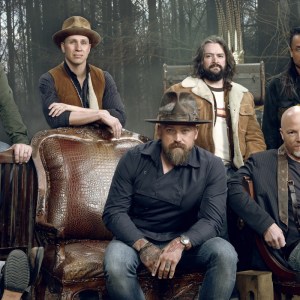