Snoop Dogg has entered the chat.

In the wake of news that Elon Musk’s proposed deal to buy Twitter is on hold, the famed rapper Tweeted that he “may” have to jump into the ring.

He added, “Gonna replace the board of directors with Jimmy from my corner Fish Fry, Tommy Chung and tha guy with the ponytail on CNBC.

“First line of business. Free internet on airplanes!!! 29 dollars for 1 hour is bullshit.

“Everyone gets a blue checkmark. Even tha bots with 10 letters in their name that hit you in DMs n just say “Hello”. Nah fuck those bots.

A few weeks ago, Musk had said he’d arranged $44 billion to purchase Twitter and he was going to run it, as its owner.

According to Wealth Gorilla, Snoop is worth about $150 million. So, he’d have to drum up a lot of money if he really wanted to dive into the possible purchase of Twitter. But one can dream.

He has certainly been doing a lot in the NFT world and he recently purchased his old stomping grounds, Death Row Records.

Many on Twitter have been joking about who they’d want to buy the site, from Dolly Parton to Bono to social media personality (and former NBA star) Rex Chapman.

The popular Twitter handle Goodable wrote, “You can choose any three people from this list to become the new owners of Twitter. Who do you choose?” 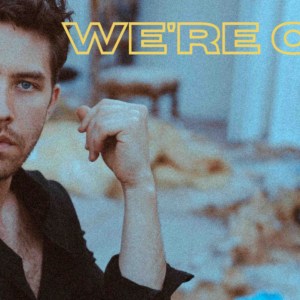