Hinting at a new project using a password-protected website, The National revealed a new video clip of two songs, presumably from the band’s forthcoming ninth album, along with written visuals teasing collaborations with Phoebe Bridgers, Taylor Swift, and Sufjan Stevens.

On Jan. 13, the band uploaded a sepia-toned video featuring singer Matt Berninger sitting at a piano bench, reading a copy of Mary Shelley’s 1818 classic Frankenstein as a soft piano-led instrumental played in the background. The clip also included a link to a website along with a special password where viewers can access more of the song.

Once on the page, the track opens up to a video of what appears to be two separate tracks, the first a continuation of the previous piano melody and Berninger singing Don’t make this any harder, and a second expanding into a more drum-driven rock song with the lyrics I wasn’t starting yet / I didn’t even think you were listening / I wasn’t ready at all to say / Anything about anything interesting.

The video also shows the first two pages of a book exposed with a letter addressed “To Mrs. Bridgers, England,” along with mentions in the text to “Taylor” Swift and “Uncle Sufjan” Stevens.

Visitors to the video also speculated that additional keywords in the letter revealed the track list for their new album, which may include titles like “Poolside,” “Alcott,” “Ice Machines,” “Your Mind is Not Your Friend,” “Alien,” “Tropic Morning News,” “Eucalyptus,” “This Isn’t Helping,” and “Grease in Your Hair!”

In May 2022, the band performed three new songs during a show in Pamplona, Spain, including “Grease In Your Hair (Birdie),” “Tropic Morning News (Havisham),” and “Bathwater (Mount Auburn).”

The National released their eighth album, I Am Easy to Find, in 2019, while band members Bryan Devendorf, Aaron Dessner, and Bryce Dessner worked with Swift on her dual hit album releases,  folklore, and evermore, in 2020. The Dessner brothers, Aaron and Bryce, recently formed a new band with their sisters Jessica and Rebekka Karijord called Complete Mountain Almanac and are releasing a self-titled album on Jan. 27.

The band recently collaborated with Bon Iver on the track “Weird Goodbyes” in 2022 and remixed NEU!’s “Im Glück.”

To watch the new video by The National, go to https://americanmary.com/lp9/ and use the password “EVIL FOREBODINGS.” 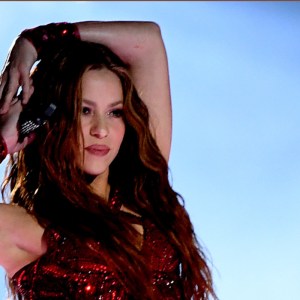 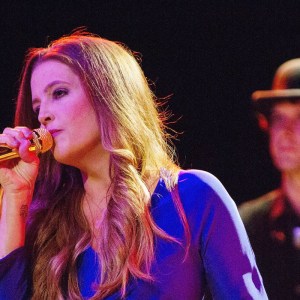