On Tuesday night (Dec. 14), season 21 of NBC’s smash hit reality competition show, The Voice, came to a close. In the grand finale episode (which included performances from Jennifer Lopez, Walker Hayes, Carrie Underwood, and more), season-long favorites Girl Named Tom were crowned the ultimate winners… but not before getting the chance to deliver a stellar duet with their coach, Kelly Clarkson.

Teaming up with the “Since U Been Gone” singer, the quartet donned tasteful, colorful fits on a fun, pop-art-inspired set and brought the Jonas Brothers’ tune “Leave Before You Love Me” to life.

Putting their harmonies on full display, the four vocalists traded parts back and forth, at times breaking away for solo sections or even duets between the voices. In total, the tapestry of rich harmonies came together to make the song feel like a warm aural blanket of pop goodness.

“It’s been the most amazing thing to work with y’all this season,” Clarkson said on the program. “I love your harmonies, you’ve done amazing things on iTunes already… I am team GNT forever.”

For their part, the three siblings making up Girl Named Tom felt similarly—“Kelly, you have really believed in us since day one,” Bekah Thomas said. “Thank you for every little thing that you’ve taught us.”

Read more coverage about the finale of NBC’s The Voice HERE. 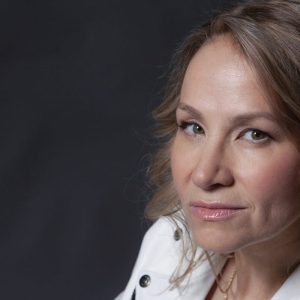 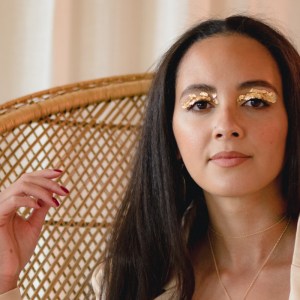