On Monday night (Dec. 13), performers got to showcase their talents with two songs (with Tuesday night (Dec. 14) slated to be duets between the performers and their coaches)—fan-favorite sibling trio, Girl Named Tom, demonstrated their impeccable taste with versions of The Foundations’ “Baby Now That I’ve Found You” and Fleetwood Mac’s “The Chain.”

For “Baby Now That I’ve Found You,” the siblings did what they do best—with a stripped-back arrangement, the natural blend of their blood harmonies came together like a rich tapestry of heart and musicianship. Grounded by some endearing banjo pickin’, by the time the tune reached its climax, there was a sense of awe lingering in the air.

On the flip-side, “The Chain” showed the siblings in a more traditional context, strutting the stage as a full band brought the song to life. Hitting the high notes and conveying the intensity of the song’s emotion, when they reached the climax in this one—a grand fermata on a gorgeous harmony stack—it was a goosebump-inducing moment.

Tonight (Dec. 14), the trio is set to take the stage again alongside their coach, Kelly Clarkson, for a duet performance. After that, the final five contestants (Girl Named Tom, Jershika Maple, Wendy Moten, Hailey Mia, and Paris Winningham ) will find out who the grand winner of season 21 will be.

In the meantime, read more coverage of The Voice HERE. 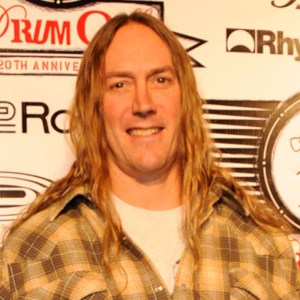 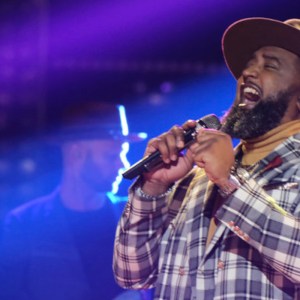