In a wholesome turn of events in the metal world, a woman gave birth to a baby boy during a Metallica show in Curitiba, Brazil on Saturday (May 7). The classic outfit visited the city’s Estádio Couto Pereira during their ongoing South American tour.

Tattoo artist Joice Figueiró, was 39 weeks pregnant when she attended the concert and began having contractions after Metallica took the stage, Consequence of Sound reported. While medics rushed to the venue in an attempt to take Figueiró to the hospital, the baby arrived early and had to be delivered at the stadium just as the band began to play “Enter Sandman.”

At 11:15 pm, Luan Figueiró was born “shaking all the metal structures” according to an Instagram post from Joice.

“When would I imagine that I would be at the Metallica show at 39 weeks pregnant and this boy decides to be born right there, three songs before the show ends, at Couto Pereira to the sound of ‘Enter Sandman’? In every show I go to something has to happen, but this time I think I’ve outdone myself haha,” she wrote.

Metallica will close out their string of South American shows with three more dates in Brazil this week before returning to the U.S. for festivals Boston Calling and BattleRock Napa later this month.

This summer, the outfit will continue its romp around the world, playing a host of European festivals including Mad Cool, NOS Alive, and Rock Werchter. Find more information on their upcoming shows, HERE. 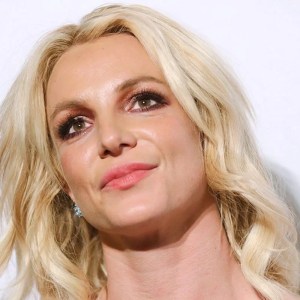 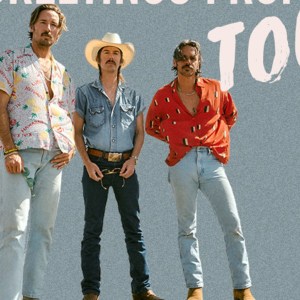