The artist, who is also set to release a new album, B.O.D.R., on February 11, announced the news on social media, writing on Twitter to his millions of fans, “Can u digg it!! B.O.D.B #DEATHROW.”

In a press statement, Snoop added: “I am thrilled and appreciative of the opportunity to acquire the iconic and culturally significant Death Row Records brand, which has immense untapped future value. It feels good to have ownership of the label I was part of at the beginning of my career and as one of the founding members. This is an extremely meaningful moment for me. I would like to personally thank the teams at Blackstone, MNRK and especially David Kestnbaum, who worked collaboratively with me over several months to make this exciting homecoming a reality. I’m looking forward to building the next chapter of Death Row Records.”

Snoop, who rose to fame on Death Row Records in the ’90s, has seen the company nose-dive in recent years. But now the label is under new ownership: Snoop’s.

The rapper agreed to a new deal with MNRK Music Group to become the label’s new owner. The terms of the deal have not been disclosed (or reported), including whether or not the agreement includes rights to music.

Snoop is also set to perform at the Super Bowl this Sunday with others like Kendrick Lamar, Eminem, Mary J. Blige, and Dr. Dre. 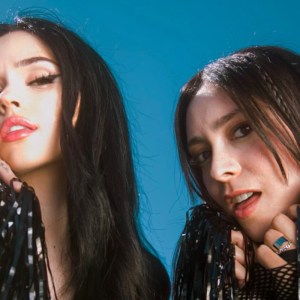