For the third year in a row, Bad Bunny has taken the lead as the most-streamed artist, globally, according to Spotify, with Taylor Swift coming in second place.

The Spotify 2022 Wrapped campaign ranked the streaming activity of artists, songs, albums, and podcasts on the platform within the year.

In 2022, Bad Bunny’s songs generated more than 18.5 billion streams on Spotify, while his fourth album, Un Verano Sin Ti (A Summer Without You), released in 2022, was the No. 1 most-streamed album worldwide. To celebrate Bad Bunny’s reign as the most-streamed artist, Spotify has transformed its green heart to the artist’s iconic red heart when users like or tap on one of his tracks.

A repeat of 2021, Swift came in as the second-most streamed artist, following the recent release of Midnights, which also ranked as the No. 4 most-streamed album. Swift was also named the Most-Viral Artist Globally since her music is shared most often from Spotify to social platforms.

Drake, The Weeknd, and BTS rounded out the top five most-streamed artists globally on Spotify for 2022.

The most-streamed song of 2022 was Harry Styles’ “As It Was” with more than 1.6 billion streams globally. Glass Animals’ “Heat Waves” came in second place, and “Stay” by Kid Laroi, featuring Justin Bieber, took the number three spot. The fourth and fifth spots were both filled by Bad Bunny with songs “Me Porto Bonito” and “Tití Me Preguntó.”

Check out the full (U.S. and Global) 2022 Spotify Wrapped list below: 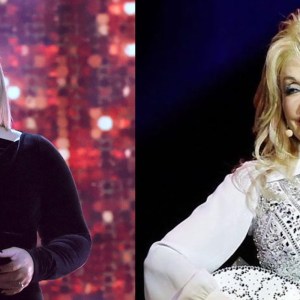 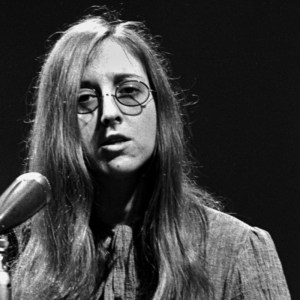