Dave Matthews and the Dave Matthews Band is one of the highest-grossing touring acts ever. The group has toured the world and Matthews, himself, was born in Johannesburg, South Africa. In other words, he’s globally-minded.

And on Tuesday (March 1), the 55-year-old frontman showed his support for the country of Ukraine amidst the ongoing violent Russian invasion.

Matthews took to social media to express his thoughts, writing on Twitter, “The face of Europe is forever changed by what is happening in the Ukraine right now. Nobody knows how this will turn out and I know that many of us, like me, are afraid and feel powerless.”

He added, “Even with the evidence mounting just a few weeks ago, it was hard to believe this would actually happen. I hope the Ukrainian people are heartened by the hundreds of millions of voices around the world condemning this unprovoked attack.

“I want to add my voice in support of Ukraine’s sovereignty and the demand that Russia cease this criminal invasion.

“To help support Ukraine and its people during this very terrible time, below are some organizations doing very meaningful work:

Matthews is one of many musicians and celebrities who have voiced their support for Ukraine in the recent week, ever since Russia’s leader Vladimir Putin began invading the country.

Others to express their thoughts include Stevie Nicks who compared Putin to Hitler; Gene Simmons calling the oligarch a liar; Russian band Pussy Riot creating an NFT to raise money for Ukraine; Dee Snider okaying the use of his song for protestors; and Green Day canceling a Russian appearance. 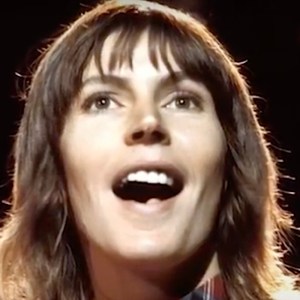 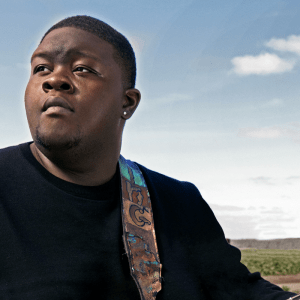