I didn’t want to believe the hype. Honestly, I figured I had a pretty good signal chain, I paid close attention and care to signal order and I had buffers in the right places. So did I need the EUNA and OAMP from 29 Pedals?  Well, it turns out I did.

The EUNA is a first-spot-in-your-chain buffer/preamp/boost with an effects loop specifically designed for those pesky pedals like vintage fuzzes and wahs, which are super sensitive to buffers and in fact some other pedals.  Ideally, you want to go straight from your guitar to a buffer and then the rest of your pedals. In a perfect world, you end up with an output buffer as well to compensate for impedance imbalances and signal loss, but most of the time you have to put a vintage fuzz or wah first (or together at the front) and then a buffer. Now, this can work, and players have done this for ages, but it’s not optimal. Further, there are possible implications further down your signal chain. That’s where the EUNA steps in.

Connect your guitar to it first, then place those pesky, sensitive pedals in the loop and go.  But wait, there’s more! The EUNA also has “EQ options”. There’s a low switch to bring out the lows in your signal, a bright switch, and also a high switch to enhance presence and highs respectively. Enhance is the operative word here. They don’t slam you with those curves but rather lift them and are super handy depending on the guitar, pickups, or amp you’re using.

It’s important to note that there’s a noticeable boost to your signal with the EUNA and this is intentional as well as a high-quality buffer but nothing ridiculous. Maybe a couple of decibels. The result is definition and richness you probably haven’t noticed before and it also contributes in a very positive way to the pedals you run after it in your chain. Plug your guitar in the input, problem pedals in the loop, and connect the output to the rest of your chain. The pedals in the loop are only active when you click the footswitch off and thus the buffer is out of the chain but the rest of your pedalboard down the line is intact. When you’re done with those pedals just re-engage the EUNA.

The OAMP is similar in function with a few minor changes. First of all, it’s an output amplifier capable of running signals hundreds of feet with no signal loss (and again, a very high-quality buffer). The OAMP has a small presence knob to add or subtract sparkle from your signal, a level knob to balance and level-compensate your signal, and two switches for input and output calibration. The input switch allows high, low, and bright signals while the output attenuates low, high, or dark to make your signal less bright if you wish. Generally, I keep mine at input low, output high, and a touch of presence and the level knob to taste.  The OAMP also has an effects loop just in case you want your modulation, delay, or reverb in the loop or in case some of those are unpredictable and/or vintage effects.

The combination of these two pedals is frankly striking and now I can’t imagine my pedalboard without them. Check them out HERE. 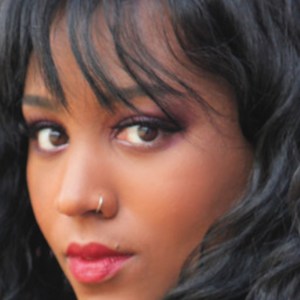 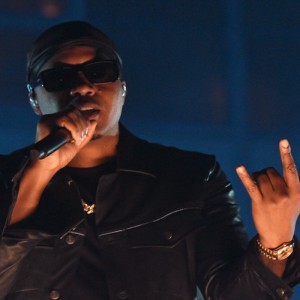