Fresh off of his CMA Awards win, Jordan Davis has unveiled his new song, “Part of It.”

Co-written by the singer, his brother Jacob Davis, Jordan Walker and Matt McKinney, “Part of It” leans fully into the country vibe with storytelling lyrics. The first verse follows a couple in high school as they fall in love – and the pain that results when young love runs its course. The second verse chronicles how the narrator’s grandfather grew his farm from a seed to 80-acres, leaving part of it to the singer upon his passing. The final verse feels personal, as Davis sings of meeting the love of his life (wife Kristen O’Connor) and raising two young children. “I don’t know who I’d be if they weren’t part of it,” he sings.

“Hope y’all dig this one!” Davis shared on social media alongside a clip of the lyric video.

On Wednesday (Nov. 9), Davis took home his first CMA Award for Song of the Year with his multi-week No. 1 hit “Buy Dirt” featuring Luke Bryan. He won alongside his brother, and brothers Matt and Josh Jenkins, all of whom were co-writers on the track. “We wrote a song about faith and family, and if that’s not country music, I don’t know what is,” Davis said in his acceptance speech.

Davis has been firing off new music as of late as he continues to work on his next album. His current single, “What My World Spins Around,” is climbing toward the top 10 on country radio. He also has released “Next Thing You Know” and “Midnight Crisis,” a duet with Danielle Bradbery.

The Louisiana native continues as an opening act on Luke Combs’ Middle of Somewhere Tour, which wraps on December 10 in Oklahoma City. 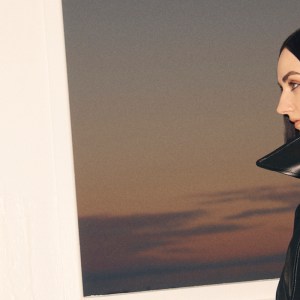 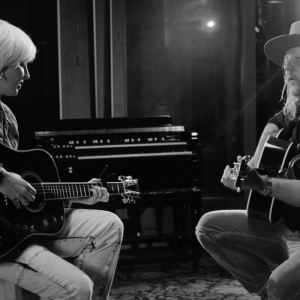