Kelly Clarkson and Ariana Grande are known these days, in part, as the glamorous coaches on the NBC singing competition The Voice. But that all changed recently.

On one particular occasion in a new clip for a new, forthcoming competition show, the two were musical foes on stage and it was a battle for the ages. All with co-coaches, Blake Shelton and John Legend looking on

Taking part in late-night talk show host Jimmy Fallon’s new game show, That’s My Jam, which is based on the games he plays on his current show, The Tonight Show Starring Jimmy Fallon, the two pop stars dazzled going head-to-head on covers.

Check out a clip from the show, which debuted its “sneak episode” episode last night (November 29), featuring The Voice foursome of coaches. Grande sings Britney Spears and Whitney Houston, Clarkson sings Alanis and Toni Braxton, they both sing Cher. It’s a delight.

According to NBC: “Hosted by Jimmy Fallon, That’s My Jam is an hourlong music and comedy variety game show that draws inspiration from the most popular Tonight Show games.

“Each episode features two teams of two celebrities competing for a charity of their choice in a series of music, dance, and trivia-based games and musical performances. Signature games to be played include Launch the Mic, Air Guitar, Don’t Drop the Beat, Perfect Mash-Up, Wheel of Impossible Karaoke, Slay It, Don’t Spray It and many more.”

The new show, NBC says, will feature a number of games. The trailer shows Clarkson getting sprayed by water in a mic booth when she makes a mistake.

Grande expressed her enjoyment, saying on Twitter, “jimmy ! thank you for having us. it was absolute chaos and the most fun. i can’t wait for this tonight and also for that other thing. tune into #ThatsMyJam tonight after the voice !”

Prior to the show dropping, Fallon reminded fans to watch, saying on Twitter, “#ThatsMyJam tonight 10pm EST on @NBC after @NBCTheVoice“

Hi everybody. That’s My Jam premieres tonight after The Voice,” Fallon said in a video. “Want to thank all the crew, everyone who worked so hard on That’s My Jam to make this show a reality. Thank you to my fans for all your support. Tonight is a big one, we have all the coaches from The Voice as our guests tonight. They are epic performances. Epic. Wait till you see this.”

Check out the Medley Mixtape showdown above. 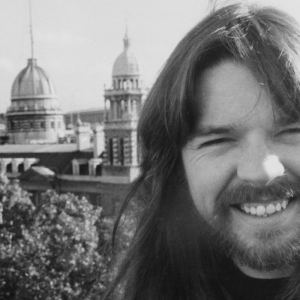 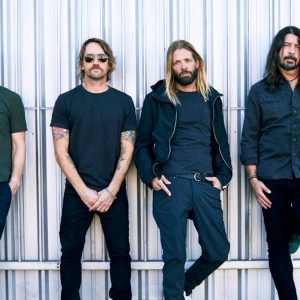