No matter how your day is going, good or bad, up or down, there is the smiling singer there to offer her vocal prowess on original and cover songs, both of which we know well. And today that’s no different.

For her latest two “Kellyoke” performances on her popular television show, The Kelly Clarkson Show, the artist sang a rendition of “She Used To Be Mine” from Broadway’s Watiress and a cover of Rod Stewart’s “Forever Young.”

While the Stewart version is a variation on the Bob Dylan tune of the same name, both Stewart and now Clarkson have made it their own. And the Broadway musical, Waitress, is a new fan favorite with songs written by Sara Bareilles.

Check out both songs below.

(Kellyoke, of course, is a portmanteau of Kelly and karaoke.)

And just a few days ago, Clarkson covered Hall & Oates’s hit song, “You Make My Dreams Come True.” The performances come after a number of headlines made by the skilled singer.

Recently on her show, Clarkson surprised Jewel, the winner of the singing competition show The Masked Singer, with the trophy for her win.

In other news, Clarkson recently spoke on the iHeart Radio Love Someone With Delilah podcast about her latest Christmas album, which perhaps surprisingly featured songs inspired by heartbreak after her recent divorce.

“I regret nothing. Even unfortunate things that happen in your life or hard things, ’cause we can do hard things,” Clarkson said. 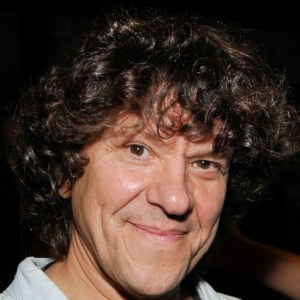