After a holiday of healing, singer/songwriter LeAnn Rimes is back and ready to take the stage. She recently announced her doctor’s green light and more good news with a post on social media.

“Exciting news!!,” the artist wrote. “I am officially on the mend and have been given the all clear to perform for you again… so to celebrate, I’ve just added some brand new shows to ‘the story… so far tour.’

“I’m already counting down the days until we are reunited!!”

In December 2022, a sudden bout of the flu forced the artist to postpone her long-awaited holiday shows as she fully recouped from a vocal cord bleed.

In a handwritten message to fans, Rimes shared her disappointment in having to cancel her shows. “It completely and utterly breaks my heart to have to announce that I will be rescheduling this weekend’s shows.

“While sick with the flu,” she explained, “my doctor discovered a bleed on my vocal cord, caused by the violent cough that came along with being sick. I am getting better, but I am unable to talk or sing… doctor’s orders!”

She went on to describe her devastation, writing “there was nothing more that I was looking forward to than celebrating the holidays with you.”

Rimes will make her return to the stage with a January 27 show in Pala, California, kicking off another round of her The Story…So Far Tour. Pre-sale begins Jan. 11. See a full list of tour dates, HERE.

In a recent “Writer’s Room” for American Songwriter, Rimes details how she found her voice early in life. “When I say early, I mean EARLY!” she says. “I began to figure out how to use my singing voice to communicate by the age of 2.

“Old tapes, yes, TAPES, my dad recorded of me singing at that age reveal a literal baby, unable to communicate fully when speaking, but when the music kicked in, that little baby knew intuitively how to find the pitch, open her heart, and somehow string words together that she was clearly just learning through song.” 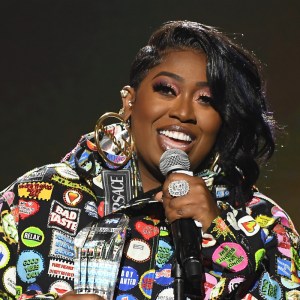 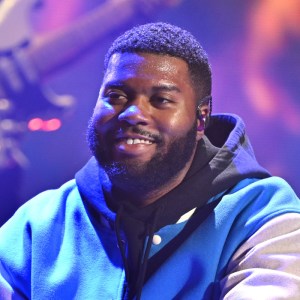