Urban’s tree is decked out in red decor including lights and ornaments in the shape of cassette tapes, while McEntire’s tree is classic and elegant with white lights and red, green and gold ornaments. Musgraves’ neon pink tree is inspired by her 2016 holiday album, A Very Kacey Christmas, while Strait takes a patriotic approach with a blue tree in honor of his song, “The Weight of the Badge.” Bryan also used his hit, “Country On,” as inspiration for his tree.

Pardi is keeping it country with a farm-themed tree, adorned with animal ornaments including pigs, cows and sheep, while Hunt shares his pride for his home state of Georgia with a white tree displaying ornaments with the Georgia Bulldogs logo, footballs and peaches, the latter of which is the official state fruit. Maddie & Tae also opted for clear lights with gold ornaments in the shape of stars sitting alongside blue and silver decorations.

Additionally, each artist has donated a special fan experience, such as a VIP concert and exclusive merchandise. Proceeds of the fan experience, available for bid now, benefit First Responders Children’s Foundation to provide scholarships and mental health resources to children whose parents have passed away in the line of duty.

“The holidays are a special time when people come together to celebrate and be thankful for their blessings,” McEntire said in a statement. “This holiday season, I’m thankful I can help raise awareness for the First Responders Children’s Foundation, which supports the children and families of first responders who risk their lives every day to serve our communities.”

The Parade of Trees is on display until January 10. 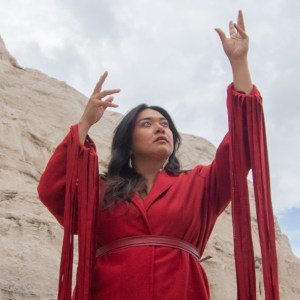 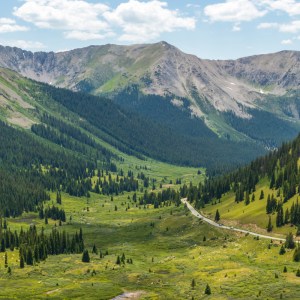