Two-time Grammy-nominated DJ and performer Steve Aoki has announced an upcoming 2023 tour slated for this winter.

The news comes on the heels of the musician sharing his latest single “New York.” The tour dates will support Aoki’s latest album, HiROQUEST: Genesis. This will be his first proper tour since the pandemic halted live shows and the artist Regard will be joining him as a supporting act.

The 12-city run kicks off on Feb 22 at Montreal’s New City Gas and sees Aoki headline venues across North America, in cities including Toronto, Los Angeles, San Francisco, Washington D.C., Chicago, and more. The tour wraps in New York on March 16 at Terminal 5. Complete tour routing can be found below.

Ticket information can be found HERE.

On Aoki’s latest album, HiROQUEST: Genesis, the artist featured a number of big-name musicians, including country star Kane Brown. American Songwriter caught up with Aoki to talk with him about his career and latest LP, which you can read more about HERE.

“It’s not about the music genre,” Aoki told American Songwriter about his craft. “It’s just about—it’s all the same. The genres will change but the basis, the foundation of building culture is essentially the same mechanism. Consistency and quality. At the end of the day, you have to be consistent and have to provide the culture with new, fresh quality.”

Check out the tour dates and new single “New York” below. 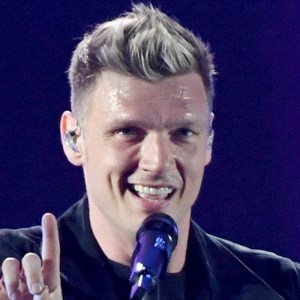 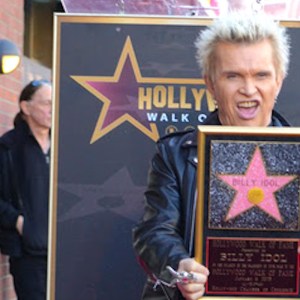