After more than two months that began with blind auditions and battles, Knockout Rounds, and Playoffs, it all came down to the Top 5 finalists on Season 20 of The Voice—and then there were two. Down to Team Kelly’s Florida-bred Kenzie Wheeler and Cam Anthony of Team Blake, the 19-year-old Philadelphia native, Anthony, took home The Voice crown in the end.

Back in March, Anthony first wowed the coaches with his rendition of Sam Smith’s “Lay Me Down” during the blind auditions.

“I’ve never had more people asking me about an artist on my team, in 20 seasons of doing this show,” says Blake following Anthony’s performance of “Take Me to Church” by Hozier. “You could be the first superstar that we launch off this show.”

Throughout the weeks, Anthony continued to deliver something different during each performance, even taking on Nina Simone’s classic “Feeling Good” during the Knockout Rounds, and culminating with a stunning Top 5 performance of Cynthia Erivo’s “Stand Up,” which left Shelton in awe. “On my 20th season, God put this young man in my life on The Voice, that may change everything for this show,” said Blake said.

The two-hour finale was broken up by coach skits and sprinkled with performances, including Kelsea Ballerini, who filled in for Clarkson for a good portion of Season 20, and had Wheeler join her on backing vocals. Additional performances included Justin Bieber, Snoog Dogg, OneRepublic, Ben Platt, recently starring in the film adaptation of Dear Evan Hansen and Thomas Rhett, who performed “Country Again” from a remote location. Former Voice coach Gwen Stefani also took the stage with Saweetie for “Slow Clap,” while Adam Levine, who left The Voice after Season 16, performed new single “Beautiful Mistakes” with Maroon 5, featuring Megan Thee Stallion.

Shelton joined his Voice winner for a rendition of The Fine Young Cannibals’ 1989 hit “She Drives Me Crazy.”

Cam first turned to music when he was 11 to escape the crime and violence in his neighborhood, and became an instant viral sensation with his rendition of Bruno Mars’ “When I Was Your Man.” By the time he was 12, Anthony was appearing on the Ellen DeGeneres Show, opened for Patti LaBelle, and sang for then president Barack Obama during the annual Easter Egg Roll and was signed by Dr. Dre. No longer signed by Dre, and the newly crowned Voice winner, Anthony is hoping to work on an album and move on to bigger stages.

“To be able to know that I can be myself onstage and I can be received in this way has been such an amazing and validating experience,” he shared. “I’m grateful.”

Season 21 of The Voice returns later this year with new coach Ariana Grande. 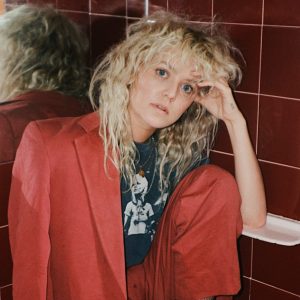 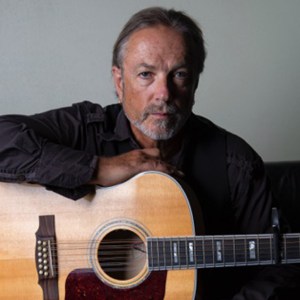