The 51-year-old Michigan-born songwriter and performer known as Kid Rock is many things to many people.

On one side of the aisle, he’s a legendary rocker who has written standout songs, including hits like “Bawitdaba” and “Cowboy.” To others, he’s a loudmouth spouting propaganda.

But most recently, Rock has demonstrated his love and appreciation for his family.

In a recent post on Mother’s Day (May 8), Rock gave a shoutout to both his mother and mothers around the world, writing on his Twitter page to his 700-plus-thousand followers: “Happy Mothers Day Momma Rock! And also to all the other Mothers who have been so very important in my life and so many others, Love and respect forever. Bobby @sweetteatrio“

And in a previous post a month ago on April 6, Kid Rock shared his latest music video for the single, “Shakedown,” which features Rock’s son, Robert James.

“Bad Reputation CDs are officially here and Kid Rock’s celebrating by releasing the music video for “Shakedown”, featuring his son Robert James,” he wrote. “Watch the video now: https://youtu.be/edVwOPvpKbE and get your CD at http://kidrock.com, Amazon or his concerts.”

The new music video comes on the heels of Rock releasing his latest LP, Bad Reputation.

Rock kicked off the tour promoting that new album with a video from former President Trump (which you can see HERE.)

Prior to that, Rock made headlines for an interview with Fox News’ Tucker Carlson, in which he said he was “uncancellable” and talked about former President Trump asking him for advice about North Korea (see more on that HERE).

See the full video with Rock and his son below: 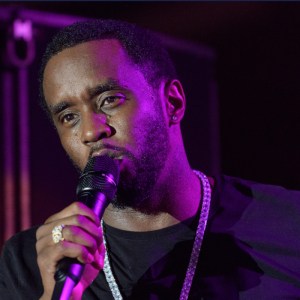 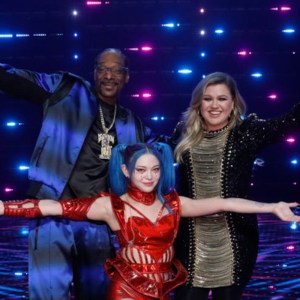