The Rolling Stones are getting back on the road to relaunch their U.S. “No Filter” tour, which initially kicked off in 2017, and continued on through 2019 before it was postponed by the pandemic.

The tour begins in St. Louis on September 26 and will continue on through Atlanta, Dallas, Charlotte, Pittsburgh, Nashville, Minneapolis, Tampa, Detroit, and conclude on Nov. 20 in Austin.

“I’m so excited to get back on the stage again and want to thank everyone for their patience,” said Mick Jagger in a statement. “See you soon!”

Keith Richards added, “We’re back on the road. See you there.”

Set to release the 40th-anniversary box set of their 18th album Tattoo You, the band recently revealed that they’ve already written nine new songs for the extended album.

Off tour in 2020, The Stone released the single “Living in a Ghost Town,” which was initially written prior to 2020 but was reworked to reflect the state of the world during the pandemic. By Spring 2021, Mick Jagger also released another pandemic-inspired track “Eazy Sleazy,” featuring Foo Fighters’ Dave Grohl.

In addition to the regular No Filter tour dates, the band are also scheduled to play the New Orleans Jazz and Heritage Festival, marking the first time the band has ever played the fest, on Oct. 13, and added on additional dates in Los Angeles on Oct. 17 and Las Vegas on Nov. 6. Previously scheduled shows in Vancouver, Louisville, Cleveland and Buffalo could not be rescheduled.

Tickets for the original 2020 shows will be honored for the new dates. Refunds will be issued to fans with tickets to canceled shows with a “priority offer” for tickets to a nearby show.

Check out The Rolling Stones’ 2017 No Filter Playlist for a listen to some of the songs on the “No Filter” setlist. 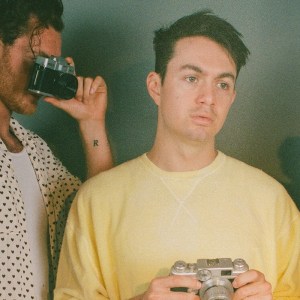 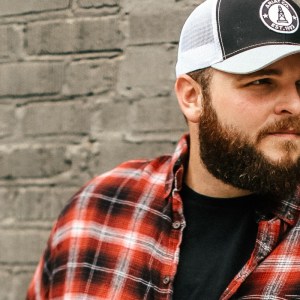