The popular country group Zac Brown Band has announced a slew of upcoming 2022 tour dates in 2022.

The tour includes 30 stops that span from April through November in the U.S. and Canada.

“Performing in front of millions of fans around the world is one of the most electrifying and humbling feelings,” Frontman Zac Brown said in a statement. “We’re so excited to go back out on the road and keep the unbelievable momentum going from [2021’s] ‘The Comeback Tour.’ It’s been such an incredible year for the band, debuting some of the best music we’ve ever made, and we are thrilled to continue playing live for our amazing fans.”

Zac Brown Band also took to social media to share the news, writing to its million-and-a-half followers on Twitter, “OUT IN THE MIDDLE TOUR 2022. Zamily pre-sale starts Tuesday, tickets on sale next Friday.”

The great slide guitarist Robert Randolph and his Family Band will open the shows.

Zac Brown Band released its latest LP, The Comeback, earlier in October 2021 to much acclaim. Prior to that, the group had to pause a tour due to the COVID-19 outbreak. 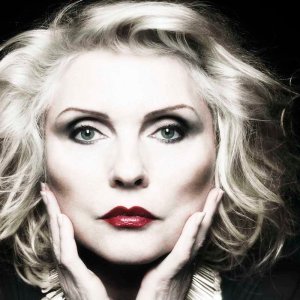 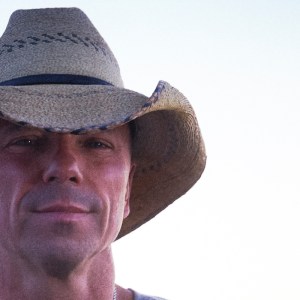