Pop-country queen Shania Twain and newly-crowned pop prince Harry Styles have one thing in common: they’re both having the year of their lives. Going into a new year – why not combine that star power?

On the Nov. 14 episode of TalkShopLive with Nancy O’Dell, the “Man! I Feel Like a Woman!” singer sat down with the TV Personality to discuss her upcoming release Queen of Me. She also said she’s dreaming of a future collaboration with Styles.

“[A collaboration] would be my dream, yes,” Twain said of the “As It Was” singer. “He’s busy making movies right now. I would love that. Put it out there! Gotta make it happen, absolutely. And magic will happen, I’m sure.”

That magic was hinted at when Twain joined the pop star on stage during his headlining set at this year’s Coachella festival. The pair performed a duet of Twain’s “Man! I Feel Like A Woman!” as well as her slow-burning “You’re Still The One.”

Twain detailed her forthcoming sixth studio album earlier this year, describing Queen of Me as being full of “very frank” lyrics.

“I’m really excited about cheering people up,” she said of the album in conversation with The Sun Newspaper’s Bizarre column. “This album is very chirpy and I’m very frank with my lyrics on it, so it’s not a fluffy, lyrical album. It’s a happy album.

“I had a very productive songwriting pandemic period and as much as we were isolated, it was almost like I wanted to cheer myself up, and that just came out in the music. It’s so danceable.”

Queen of Me is set to drop in February 2023, just in time for the country star to embark on an extensive world tour. Watch Twain and Styles perform together at Coachella below. 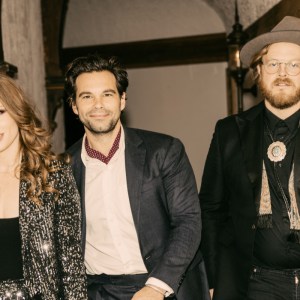 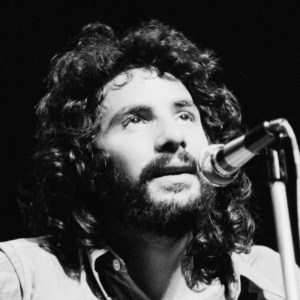