Julian Casablancas, frontman for The Strokes, has sold his portion of the rock band’s catalog to the music publishing company Primary Wave.

The amount of how much the catalog was sold for has yet to be revealed, but the music company did confirm the sale to Rolling Stone. After the sale, Primary Wave became the owner of Casablancas’ master rights and royalties on the entirety of The Strokes catalog. The Strokes have released six total studio albums since 2001, with their latest The New Abnormal in 2020. Casablancas’ other projects—his solo music and work with the band The Voidz—were not a part of this deal.

“Primary Wave is thrilled to partner with Julian Casablancas for his works in The Strokes,” David Weitzman, Primary Wave partner, said in a statement to Rolling Stone. “Julian’s extraordinary talents as a songwriter, singer, and leader infuse the magic that is The Strokes. The Strokes are one of the most important bands of this century and are beloved by a multi-generational audience who have made them a global festival headliner.”

Casablancas is just one of a long line of artists who have sold their music catalogs in recent years. For example, Def Leppard recently expanded their partnership with Primary Wave. Additionally, the estates of Layne Staley and Mike Starr of the band Alice In Chains also sold the musicians’ respective music catalogs to Primary Wave. And to the same tune, but a different song, Justin Timberlake recently sold his catalog to Hipgnosis. 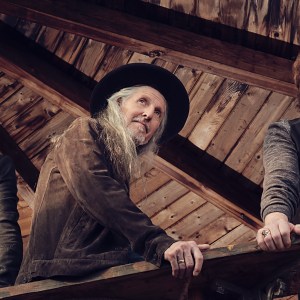 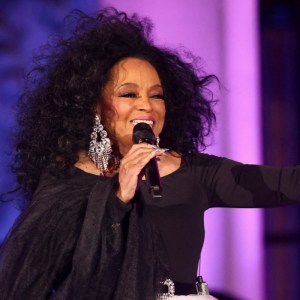